Entertainment Sector is the Propeller of Translation Industry in India

India, the world’s second-largest populated country with 22 officially recognized languages and an inherited culture of music and dance is the ideal place for the global entertainment industry to thrive upon. The country is number one in making movies in a year, even far ahead of Hollywood. Apart from the mammoth Hindi film industry with its locus in Mumbai, southern states are also not far behind in making big-budget movies in Tamil, Malayalam and Telugu. 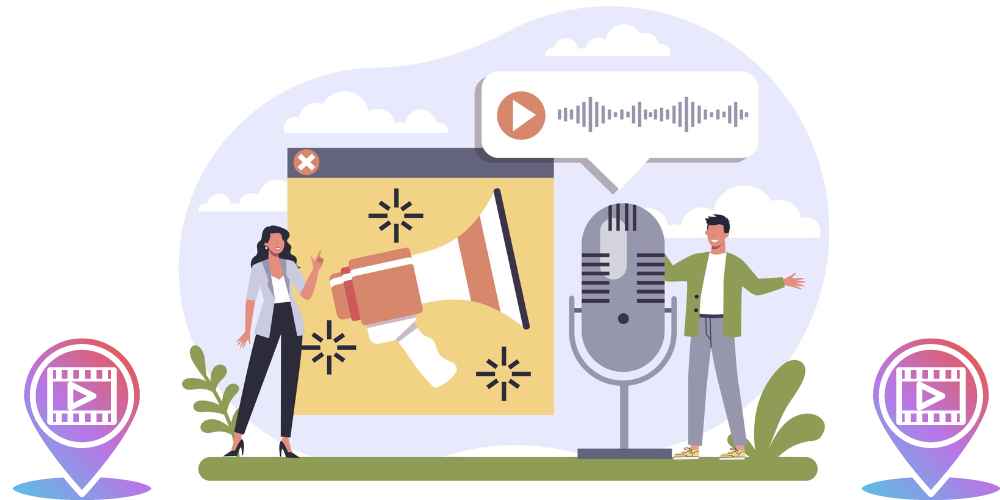 Moreover, there is a glorious history of Bengali movies in the eastern states of India. But, it doesn’t mean that regional language movies churn out money only from the local markets, they have a huge fanfare across the country. Thanks to the language translation industry for dubbing and transcription the movies and pulling crowds even in the overseas markets.

Entertainment is a wide domain and beyond movies, it covers the music industry, television, OTT, radio, theatre and a lot more. Language plays a key role in this sector and no conversation with the audience is possible in the absence of language. When an actor in cinema or TV delivers dialogue with apt utilization of the language, audience demands an encore; on their smart TV and phones, people love to watch their favourite scenes again and again, because they easily interpret the message that an actor wants to convey through his/her role. However, if the language of the movie or a television programme is different from their audience, people hardly enjoy any scene; it is the same as watching a video with mute sound.

Role of translation in entertainment

Though, advertising is an altogether different field, which comes under marketing, the coexistence of advertisements on small as well as big screens, makes advertising an inseparable part of the entertainment industry. Loaded with brand-specific information, an advertisement tries to lure its prospects through the engaging content with intent of converting potential audience into long-term customers. A marketer spends a significant amount in the making and broadcasting of an ad, but if it fails to deliver the message due to language barriers, his money will go in vain. So, they hire a translation agency to dub their ads in regional and foreign languages translation. Let’s suppose the car-making company from China, Morris Garages, broadcast the same TV commercial that it developed for the Chinese market (home market). Will it work in India? Definitely, NOT. But, the same ad, dubbed or translated into the Hindi language, may bring desired results for the brand.

Entertainment will thrive with translation

Hence, in a country with 100-plus TV channels, more than 20 OTT platforms, hundreds of music & showbiz portals, and an infinitely growing movie industry; the scope of professional website translation is enormous. Undoubtedly, machine translation is way far to take these assignments. Thereby, entertainment and translation industries in India are mutually resourceful and they will flourish further in the coming times.