What Should You Know About Public Relations

Public Relations is a very unknown profession. Although, it is very similar to advertising in its effect, yet Public Relations remain widely unknown. Public relations or PR is the art and the skill of persuading a third party which is generally the media to promote ones clients. For a common benefit of all, here I shall put a brief about a few things that you need to know about Public Relations. 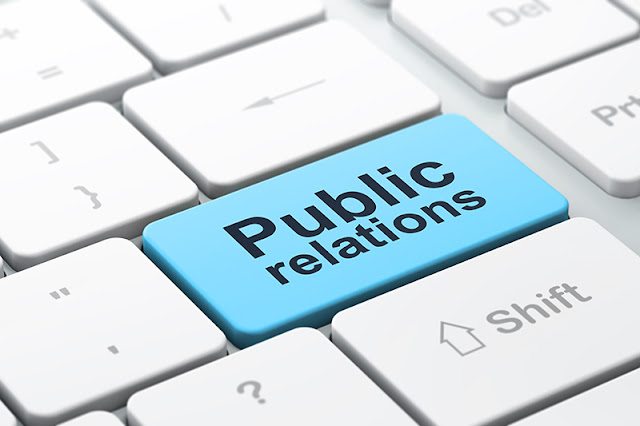 PR majorly is an art where you are trying to convenience an audience, that you are something to be looked into. PR is all about storytelling, creating narratives that advance your marketing agenda. PR can be done via the traditional press or can even be done digitally using the Social Media and Blogs and apparently the one done via Traditional Means is much more effective and impactful.
Generally PR professionals do the following tasks:
An important element of PR campaigns remains that earned credibility is the driving factor of PR rather than just making a few purchases of space in a daily local. In PR placements are not made by spending money, rather you need to persuade the journalists to cover your stories. Since a third party is endorsing your brand so the credibility resulting is much greater.
On the basis of costs, PR is much lower than Advertisement in its price. A single advertisement may cost the same as what PR activities would for a month. Companies can take the services of a PR agency on a retainer-ship model and pay them monthly and the costs would be very limited.
Finally, there are two ways of coming into the news; one by creating a story and the other by following a story. The most common type of  PR activity is that of  creating a story about an activity that takes place in your company like the launch of a new product, entering into a new market, a merger or something that would interest the public. The other way of getting into the news is by following a story, where some journalists will contact you for a quick expert quote and you respond in real time. This is done when there are stories to be written about an economic downturn, change in prices of commodities, political scandals, etc. Reporters usually contact their list of contacts that are supposed to have knowledge about these issues and take their quotes for the social or the print media.
Previous Public Relations in 2006 and Now
Next Social Media Marketing and Start-Ups | Part 2

Make sure you fill in all mandatory fields. Required fields are marked *