The New Rules of PR

Although Traditional PR and the third party ink will always remain highly important for any given business until the newspapers go out of print, yet adopting the newer form of PR approaches has become inevitable.  The online world has grown as never before and being invisible on the digital platform may make you invisible to opportunities. 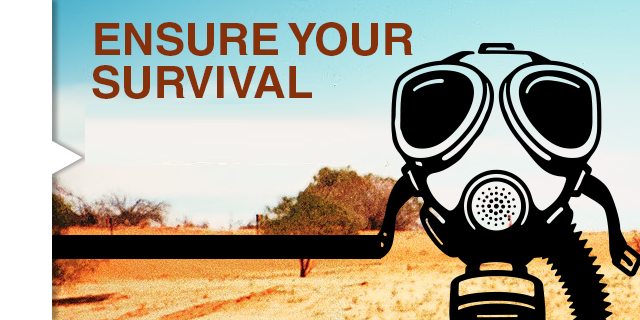 The concept of making other influencing channels talk about you to derive benefit for your brand image is core methodology of PR, but the tactics to achieve this have changed. The role of the journalists has been taken over by bloggers and influencers. Subject matter expects are the new luminaries. And this modern trend has been capitalized upon well by smart marketers.
It is probably very wise to say that a lot of businesses have an online presence, but is that presence really worthwhile? Unless, the mediums are used well, and strategies are conceived properly, no benefits can be sought from this presence. The presence of you company on the web can be viewed from three angles; Owned Media, Earned Media and the Paid Media.  Out of these three, the Earned Media is what we are more interested in from the PR perspective.
After you set up your digital destinations across channels, which forms your owned media, it is not of use unless people are directed to it. Search engines play an important role in getting traffic, but to really make an appeal to the consumer, something different is needed. The audience will not listen to you speak about yourself. People would need other bloggers, influencers and critics speak about you. Now to motivate them is the real deal!
Your Public Relations activities should revolve around strategizing communications that would interest bloggers and influencers who are not interested in cold e-mailed press releases pitching to cover your brands and products.   Bloggers often times do not write about what doesn’t interest them, so unless you are able to create that interest and sensation around your company or events, modern day PR might not be your cup of tea. In that case most of the marketers cover their inefficiency by asking influencers and bloggers to cover them by paying hefty amounts of money, and in such cases it is not PR despite getting a 3rd party endorser.