Alike marketing and advertising Public Relations (PR) is also evolving with the passage of time and intensive use of digital media after the birth of social media. Businesses used to do branding with various kinds of ATL and BTL activities in the pre-internet era and advertisements in print and television was the ultimate choice of marketers. Small business with limited marketing budget were compelled to incorporate only BTL activities in their marketing plan. In contrast, PR was a luxury for majority of entrepreneurs because its reach was limited to class one politicians and celebrities from the film and music industry. Achievers from other streams were deprived of PR power and media used to entertain only stars and already established figures and groups. Moreover, revenue creation was the tough task for the growing print and electronic industry and they used to prefer paid activities over the courtesy based Public Relations Services. 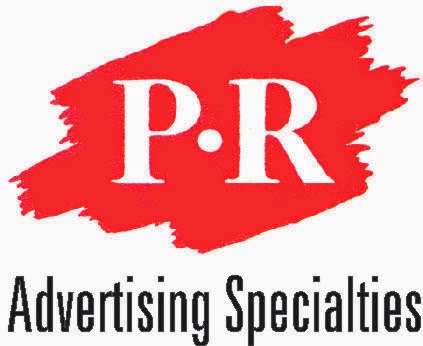 Surprisingly, corporate were in the habit of investing as much as 45 to 50 percent of their total annual expenditure in marketing and advertising activities. Consequently, they were liable to raise prices and consumers were helpless to pay premium. High prices reduced the market demand of consumer goods and small firms got succumbed to low demand and high inflation level. Globalisation of businesses resulted in intense market competition and industries were forced to minimise prices and eventually start curtailing of the advertising budget. But, promotion is a vital tenet of 4Ps of marketing and it cannot be ignored for a long. Alike businesses, media too was experiencing the same transition and genesis of the social media caused a paradigm shift in branding, image building and especially in the PR.
Now, in this age of tough marketing competition PR is emerged as the smart, sensible and the most cost effective way of branding and image building. Media is getting flexible and started to allocate spaces for PR articles and news as businesses are switching to Digital and Content marketing more speedily after the runaway popularity of Facebook, YouTube, Twitter, LinkedIn and other social media channels. Today, people are fade-up with consistent advertising on TV and newspapers and they started ignoring the marketers. However, the indirect approach of brand promotion using the effective PR tools such as by-line articles, blogs, press releases, profiling, interviews and video blogs not only invite the attention of the target audience but subsequently leave a positive impact on consumers’ mind. That is why businesses in the present age giving preference to PR over advertising.
Previous 10 Tips Which Makes a Brand Commendable
Next Endless Evolution of PR in the Digital Age